The power of Ayurveda and exercise for chronic lung conditions 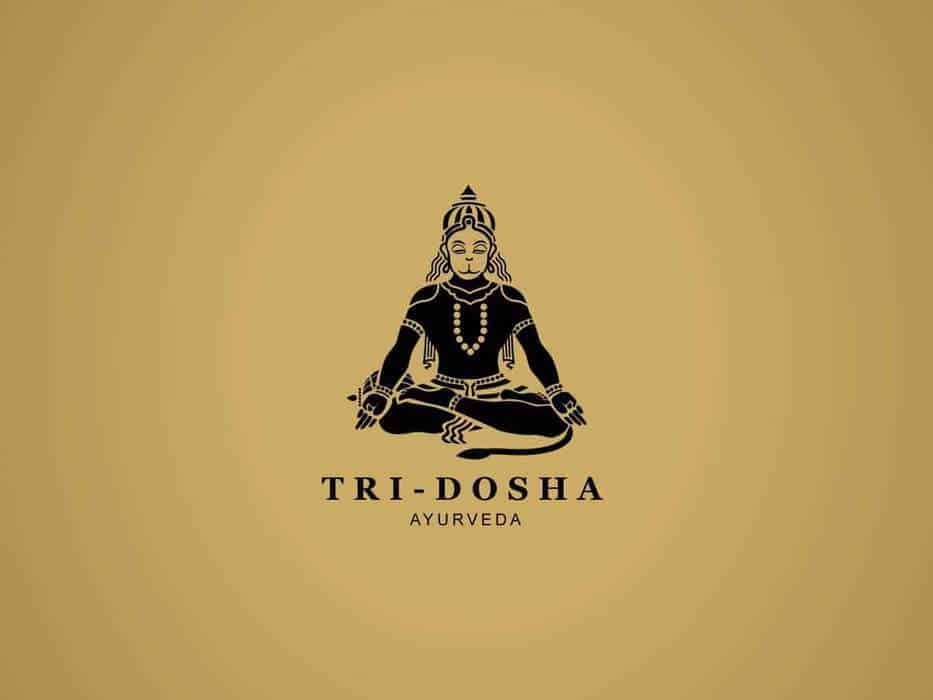 I never used to diet or exercise, having been blessed with a naturally skinny figure – now all that has changed – the power of Ayurveda and exercise for my chronic lung condition is not lost on me.  If I steer away from my Ayurveda herbs and diet, or if I don’t exercise most days of the week, I may get ill very quickly.  Here’s why:

Four years ago I was diagnosed with bronchiectasis – a chronic lung condition – and was feeling very poorly indeed.  I couldn’t walk more than a few metres on a flat surface without getting breathless, not to mention trying to cycle uphill!  It was very scary to feel somewhat disabled and old well before my time.  The NHS option of ‘washing my lungs from the inside’ and taking steroids filled me with dread.  The prognosis, according to the internet, was depressing – apparently my condition would stay the same at best, or require permanent oxygen tanks and surgery to remove affected parts of my lungs, at worst.

I knew I needed to look for alternative options so I called my GP, because I knew he was into alternative medicine.  He told me to try Indian rather than Chinese medicine for my particular condition.  So now I had to find a recommendation for an Ayurvedic practitioner and stressed on how to find one when I knew nothing about Ayurveda and exercise.  In a moment of clarity after the panic died down, I recalled my local pharmacy might have the answers.  A slow walk down the road later, and I stood in front of one of the pharmacists.  It turned out that she had taken her severely arthritic Mother to a lady in Stanmore – and the rest, as they say, is history.

First time at an Ayurvedic clinic

I’ll never forget my first visit to Sarita’s clinic – I spent the first half hour crying with tiredness, self-pity and desperation, and the second half hour hungrily absorbing her instruction.  I only stopped crying because she told me to and offer words of hope: ‘don’t worry,’ she said, ‘I have got patients with COPD and have managed to get them off their oxygen tanks.’  That was it – she had me sold.  After following a personalised ayurvedic prescriptive diet that included no dairy, acid (most fruits, vinegar, etc), mushrooms, bananas and alcohol together with prescribed Ayurvedic herbs, I rapidly improved (I’m talking weeks, not months!).

I added several hours a week exercise, including Zumba, Bollywood-style ‘keep fit’, Power Pump (1100+ repetitions in one hour) and a personal trainer which has definitely helped my condition and overall health and stamina: Four years ago I could barely lift 1 kg, nor could I perform vertical press-ups stood up, pressing against a wall – now I’m bench-pressing up to 35kg (I weigh 47 kg) and can do floor press-ups on my toes and mid-air TRX press-ups.  If I can achieve all of this in four years, so can you! Recognising the power of Ayurveda and exercise is all you require – that, and will-power.

Four years on and there is no outward sign that I have a chronic lung condition.  I do not need to take inhalers or steroids, and my annual lung function tests are better than the average so-called ‘normal’ person.  Apart from the occasional bronchitis, I have my life back.  This is all thanks to Sarita Nahar’s pedantic Ayurvedic practice, and lots of will-power.  Mixing Ayurveda and exercise has been a brilliant recipe for health.  If I can do it, so can you!   In fact, I now see my bronchiectasis as a blessing in disguise – without it I wouldn’t be eating healthily and I wouldn’t be exercising.  Being skinny doesn’t mean you do not need to exercise – everyone does – and it’s never too late to start!  If you do not believe me, check out Johanna Quaas, the 91 year old gymnast and Ernestine Shepherd, the 80 year old body builder.

If you found this article interesting, you may be interested in this one too on how to treat cystitis symptoms with Ayurveda. 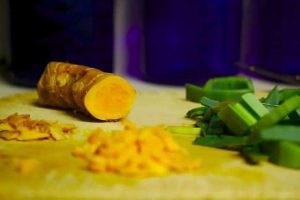 How to treat symptoms with Ayurveda cystitis treatment

Turmeric, Ayurveda & Cystitis A few days ago I woke up[...]

Is Cycling the Best Exercise For You?

Cyclist at dusk – Photographer: Sayan Nath Is cycling the[...]